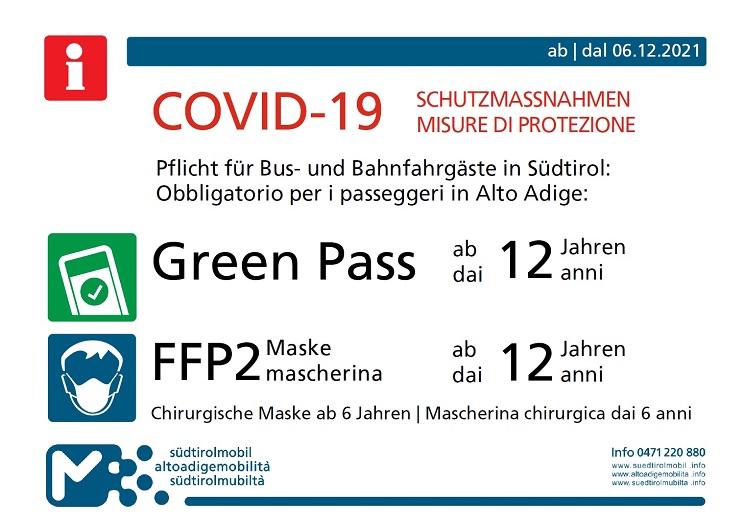 In Kohlern/Colle time seems to have stopped. The little mountain village lies at about 1100m and is an oasis of tranquility for all who want to escape the bustling city. To the citizens of Bozen/Bolzano has long been a known and beloved hideaway for hundreds of years, where they go for their “Sommerfrische”, built their summer retreats and flee the heat. Today Kohlern/Colle is a local favorite and the green lung of the city and has been a landscape conservation area for decades. Embedded between lush green meadows and dark woods lie the hamlets of Bauernkohlern and Herrenkohlern with their respective picturesque chapels.
You can reach Kohlern/Colle via a curvy mountain road. But traveling with the oldest cable car on the planet is faster and you get the most amazing view of the city just beneath you. Just a few feet from the top station you can climb the panoramic tower, which allows the view to the surrounding peaks such as the Rittner Horn, the Sarner Scharte, near Merano the Hirzer und Ifinger, the Schlern and the Rosengarten. To the far east you can even see South Tyrol highest mountain, the Ortler.